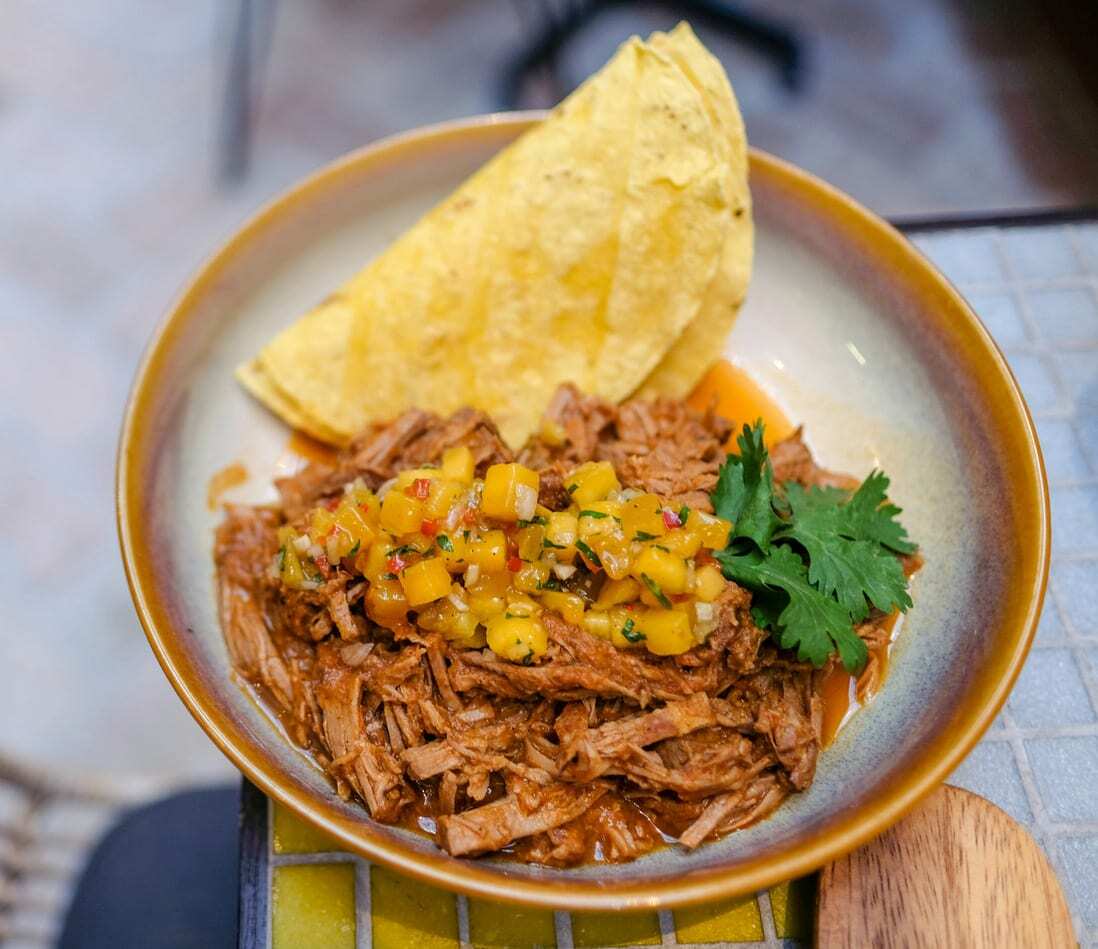 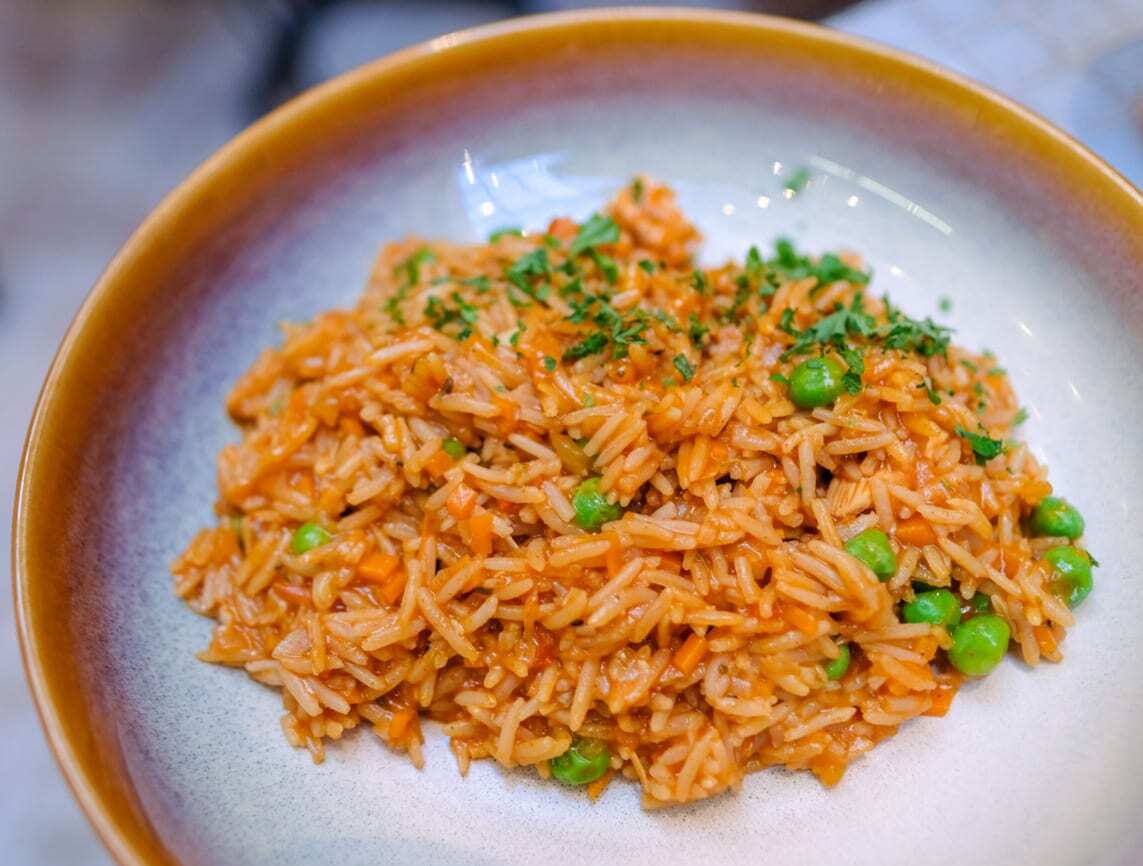 Be the first to review

Stumbling upon a quaint bright yellow house gave both Rick and Kit – co-founders of new restaurant Joloko the inspiration to open up a restaurant.

And while it might look like an ordinary house from the outside, this African-Caribbean inspired restaurant will transport you to a whole other realm: a tropical paradise.

The name Joloko might not really make much sense at first. However, there’s actually a pretty meaningful reason to it.

Kit’s love and passion for chillies are beyond anyone’s imagination. She grows 18 kinds of it at her balcony garden, and one of them is called Jolokia – better known as a ghost pepper. Hence, the name Joloko was born.

This paradise offers an array of delectable choices of spicy Caribbean-style BBQ from the grill, an extensive beverage list from mezcal and tequila to fermented fruit wines, and much more.

DAY OFF
Timezone: Asia/Kuala_Lumpur Switch to 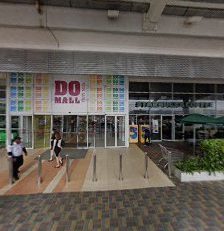 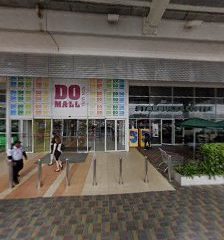 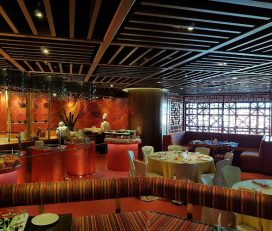 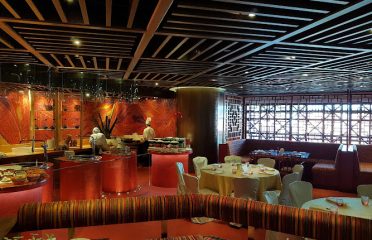